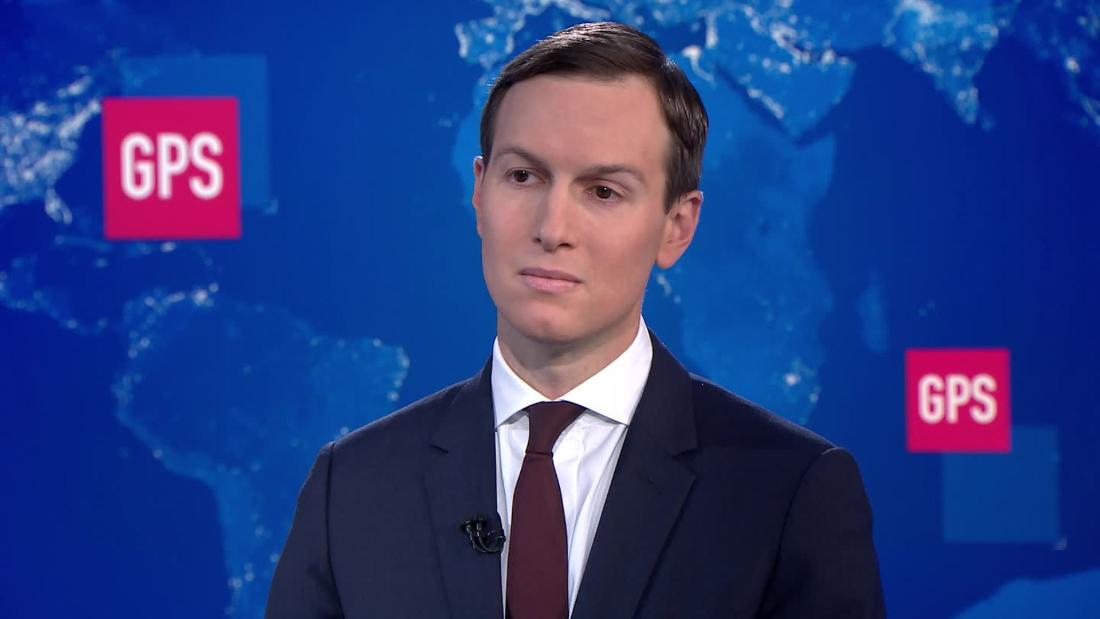 Washington (CNN)President Donald Trump’s senior adviser Jared Kushner told CNN’s Fareed Zakaria that impeachment has not hurt the President’s support, insisting that his base “is strong and getting stronger” and that former White House officials who have raised concerns about Trump “didn’t have what it took.”

In a wide-ranging interview on Fareed Zakaria GPS that focuses on the President’s new plan to resolve the Israeli-Palestinian conflict, Kushner told Zakaria that people outside Washington aren’t paying attention to the impeachment drama unfolding in Washington, only the third time in US history that a sitting president has been put on trial.
“I think there’s just a big difference between what the voters see and what the voters want and from what people maybe in Washington or in the media are calling for,” Kushner said. “What we’ve seen since impeachment started is that most people, by the way, are not paying attention to it.”
The President’s son-in-law pointed to recent poll numbers to bolster his point. “We’ve seen the President’s numbers go up by 7 points,” Kushner said. “We got polling numbers back last night that shows the President’s approval rating nationally is over 50%. It was the highest that it’s been since right after the inauguration.” 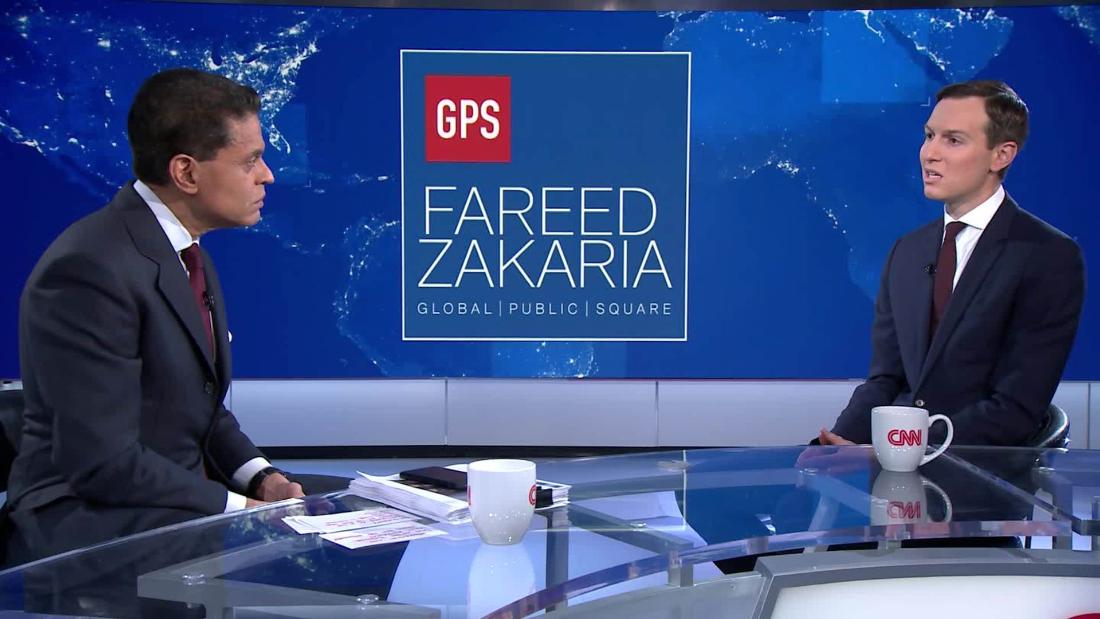 Zakaria noted that recent polling shows 75% of Americans would like former national security adviser John Bolton to testify in the impeachment trial and asked Kushner if Bolton should.
The New York Times reported Friday that Bolton’s upcoming book alleges that Trump asked him to help pressure Ukraine to dig up dirt on Democrats in early May, the earliest known instance of Trump trying to use his office for personal political gain. 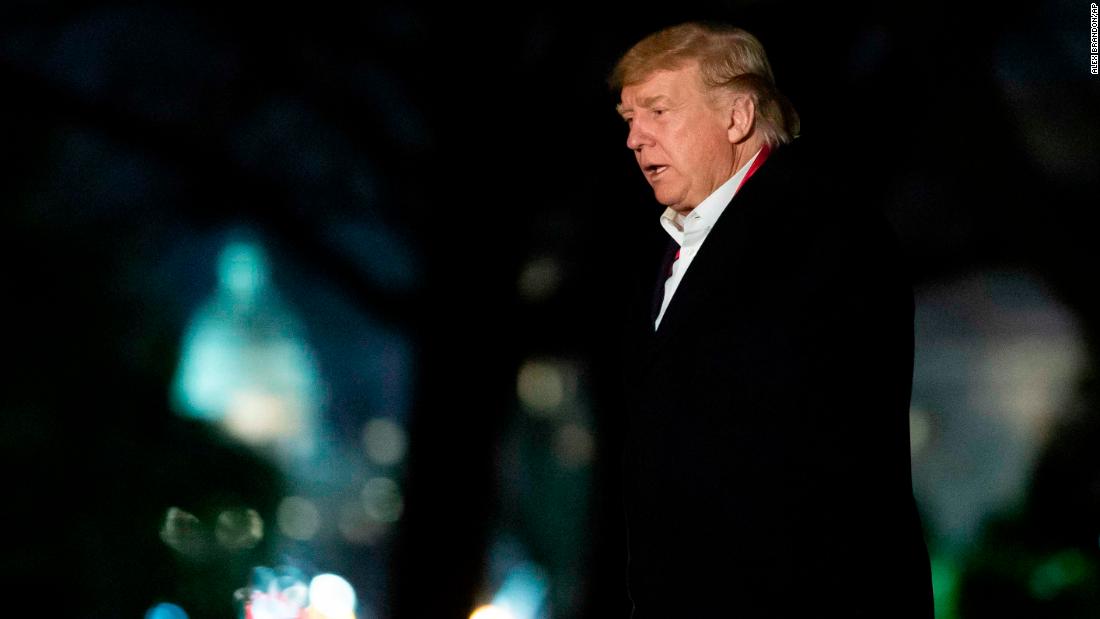 Trump’s attempts to push Ukraine to investigate Joe Biden, his potential Democratic rival in the 2020 election, are at the center of the President’s impeachment trial. Trump and his allies have made repeated and unfounded allegations that the Bidens acted corruptly in Ukraine.
“I think that the poll is who wants witnesses,” Kushner said. “I mean, if you ask people, do you want more information or no? I think that’s right. If you ask, you know, voters, is impeachment helping your life or does it make a difference or should they actually have an election in, you know, I guess is it 10 months away, I think most people prefer that.”
Kushner went on to suggest that Bolton and other senior former officials, including former Defense Secretary James Mattis and former White House chief of staff John Kelly, didn’t have the chops to perform their jobs to the level needed. 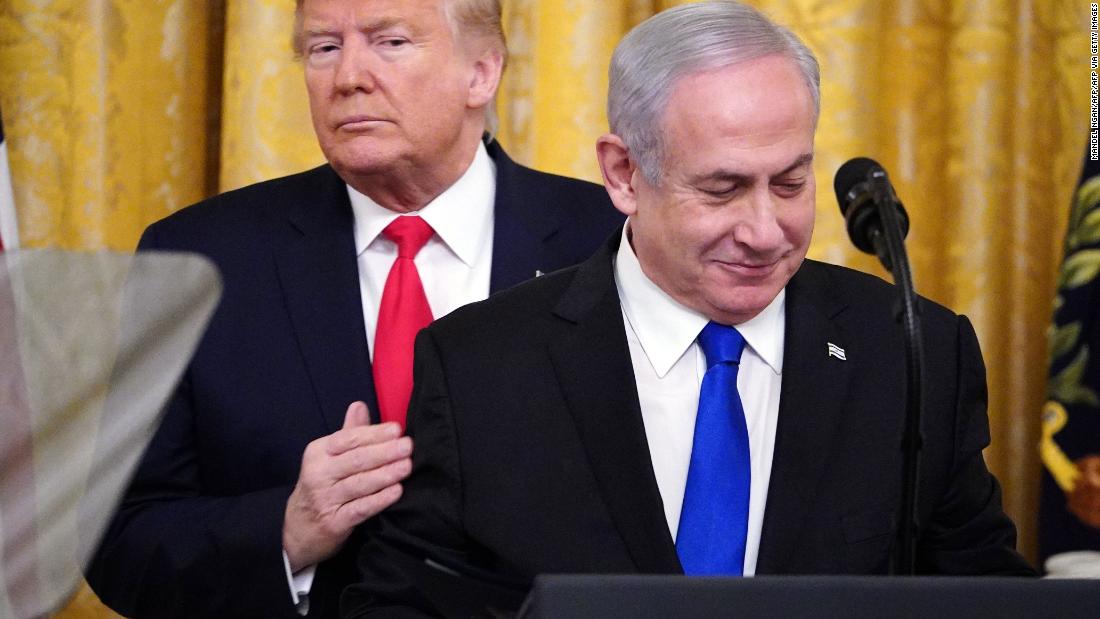 Asked why so many senior officials have left feeling that Trump has done “a lot of wrong things,” Kushner told Zakaria that, “What I have seen is that the cream has risen and — I’m not going to say what the word is — but that has sank.”
Kushner went on to say that Trump has “cycled out a lot of the people who didn’t have what it took to be successful here and a lot of the people who have come in and been excellent are not out there complaining and writing books because they’re too busy working.”
Kushner also blamed Democrats for “harassing” him and Trump, and suggesting they are to blame for divisions in the country. 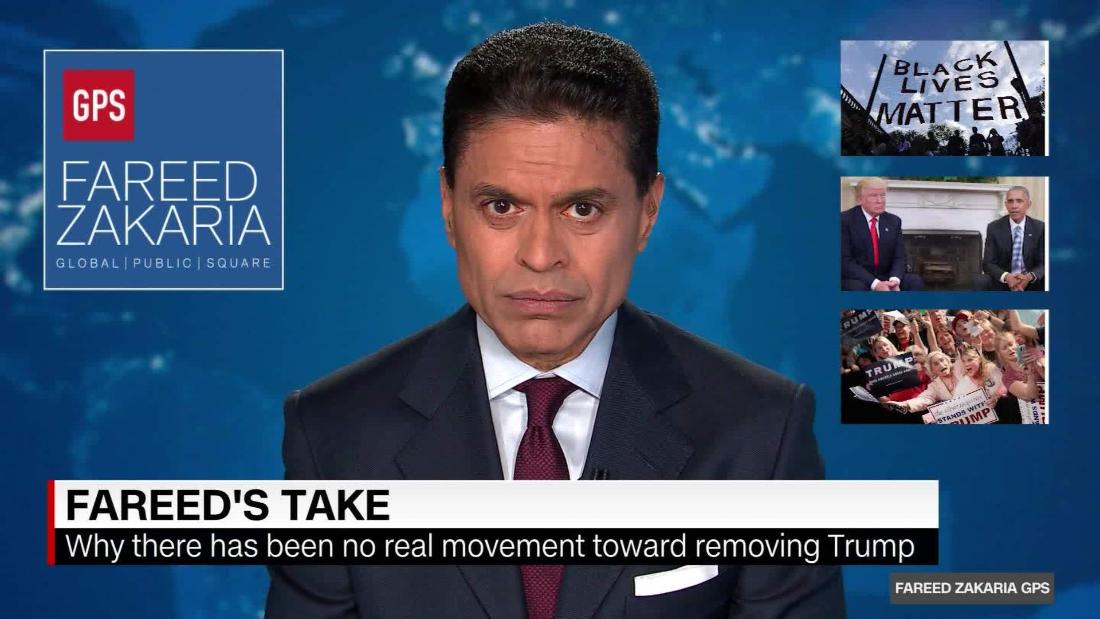 Fareed’s Take: Why America is so polarized

“They investigated us for two years on Russia, which we said from the beginning we didn’t collude with Russia. They went through that for two years, they harassed the President, they harassed me, they harassed the White House, that turned out to be nothing,” Kushner said.
Speaking of Trump, he went on to say that Democrats “were saying they wanted to impeach him before he even got on the phone with the President of Ukraine, so I think it’s been a real embarrassment for our country, I think it’s a real shame. I think people want to blame the President for the country being divided, but I think they should look at the Dems and what they are doing.”
Kushner also suggested that even voters who do disapprove of the President would be likely hold their nose and support him when they go to the polls in November. “In the last election when Mitt Romney ran, 2 percent of the people who disapproved of him voted for him in the last election,” Kushner said, speaking of the Utah Republican senator who ran for the presidency in 2012.
“Fifteen percent of the people who disapproved of Donald Trump as a candidate ended up voting for him,” Kushner continued without providing evidence, “so look, I think his base is strong and getting stronger.”
“The energy that I’m feeling today is stronger than what we felt at the end of the campaign last year,” Kushner continued, mentioning a recent Trump rally in Iowa. Trump is “strong, he’s getting stronger, the campaign is running well, his supporters are fired up and I do think this November is going to be a very, very important election.”