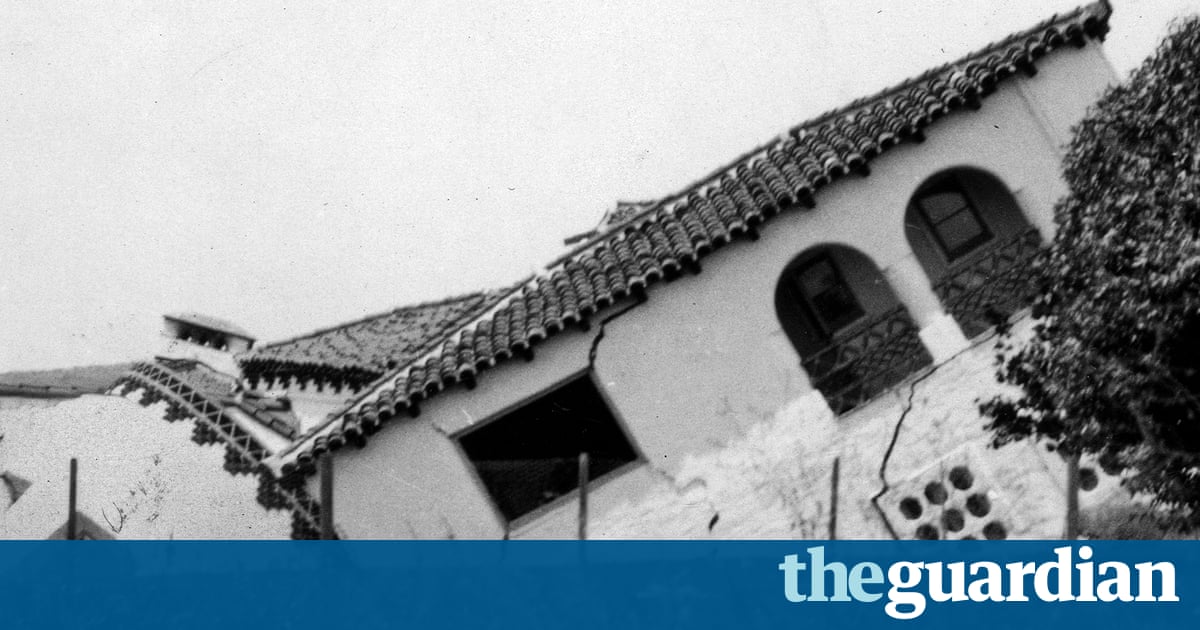 Several damaging Los Angeles-area earthquakes of the 1920s and 1930s, including the deadliest ever in southern California, may have been brought on by oil production during the regions drilling boom of that era, US government scientists have reported.

The findings of a possible link between oil extraction and seismic events in the LA basin do not apply to modern industry practices but suggest the natural rate of quake occurrences in the region may be lower than previously calculated, the scientists said.

The studys authors, Susan Hough and Morgan Page of the US Geological Survey, stressed a distinction between their results and separate research attributing a growing frequency of quakes in Oklahoma and elsewhere to underground wastewater injection associated with fossil fuel production.

The new study, published in the Bulletin of the Seismological Society of America, also noted that early 20th-century industry techniques differed greatly from today, so the findings do not necessarily imply a high likelihood of induced earthquakes at the present time.

The report suggested four major Los Angeles-area quakes in 1920, 1929, 1930 and 1933 were triggered by early drilling methods in which oil was extracted without water being pumped into the ground to replace it, causing the ground to subside. This could have artificially placed more pressure on seismic faults near oilfields.

The most devastating event was the so-called Long Beach earthquake of 10 March 1933, a 6.4-magnitude quake that ruptured the Newport-Inglewood fault along the coast, toppling scores of buildings and killing 115 to 120 people the highest death toll on record from a southern California earthquake.

The only one more deadly in California was the great San Francisco earthquake of 1906, with some 3,000 lives lost in the quake itself and the fire that followed.

The early Los Angeles oil boom began in 1892 with discovery of petroleum near the site of the present-day Dodger Stadium. By 1923 drilling in the LA basin accounted for nearly 20% of the worlds total production of crude.

Other studies have found no significant evidence for induced quakes in the Los Angeles region after 1935, which Hough said might be explained by the advent of water reinjection and other advances in oil production.

Its possible it was just an early 20th century phenomenon, Hough said of the flurry of quakes she studied. Maybe the LA basin as a geological unit is more seismically stable than weve estimated.