The award-winning author and illustrator, who was suffering from lung cancer, is remembered as a remarkable woman 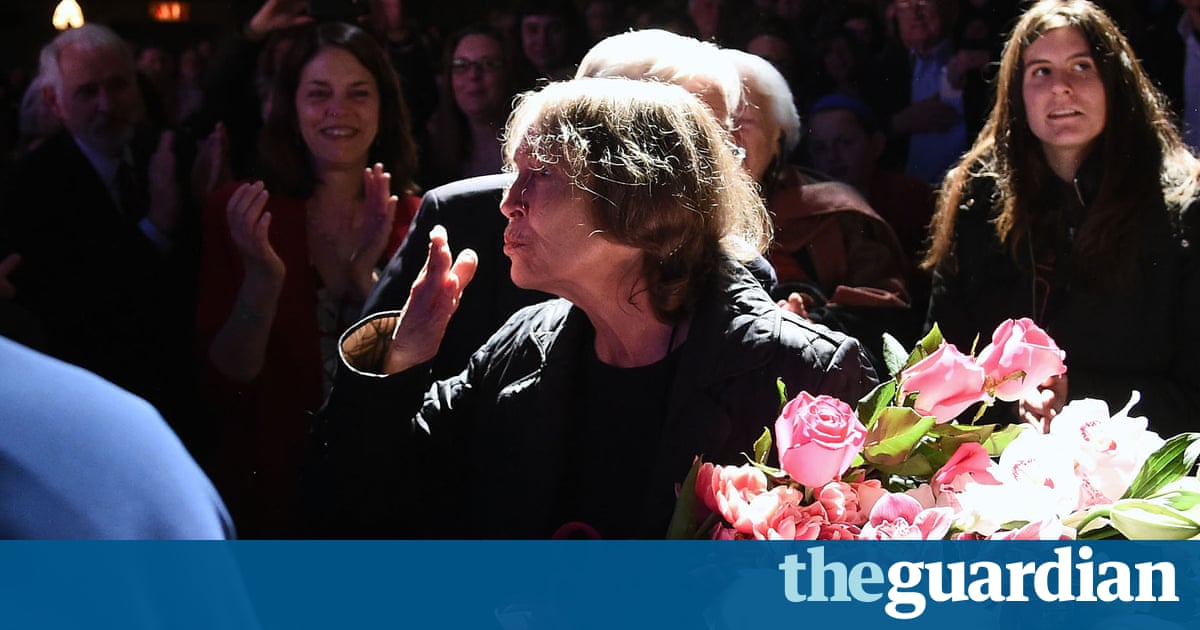 The author of the beloved childrens novel Tuck Everlasting has died in the United States after battling lung cancer. Natalie Babbitt was 84 years old.

Babbitt was an author and illustrator. Her husband, Samuel Fisher Babbitt, said she died at home in Hamden, Connecticut, on Monday.

He said she had been recently diagnosed with lung cancer. He described her as a remarkable and loving and wonderful woman who left her mark in the world with her writing.

Babbitt wrote and illustrated dozens of books, but was perhaps best known for Tuck Everlasting. The 1975 novel, which has sold over 3.5m copies, explores the concept of immortality and has been adapted into two movies and a Broadway play. In 1961, Babbitt was awarded a Newbery Honor for Kneeknock Rise and she was a National Book Award finalist for The Devils Storybook in 1975.